Earlier this week we took a trip across the border (luckily nobody mentioned the war) to visit the Hans-Peter Porsche Traumwerk. A new toy museum in Bavaria.
Link here http://www.hanspeterporsche.com/ 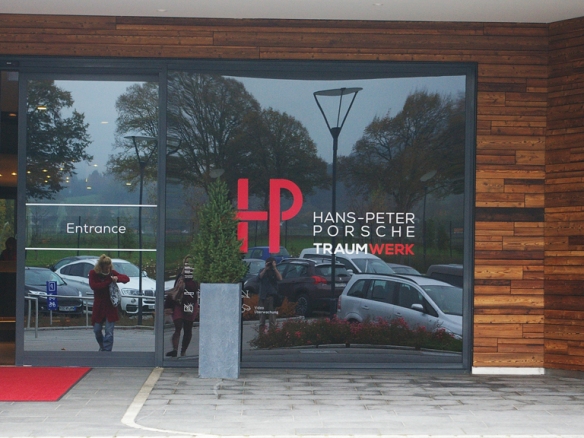 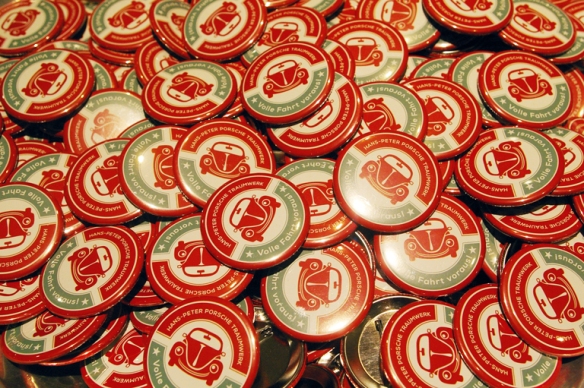 This was a really well laid out and beautifully curated museum, and as is typical of Porsche no expense was spared. 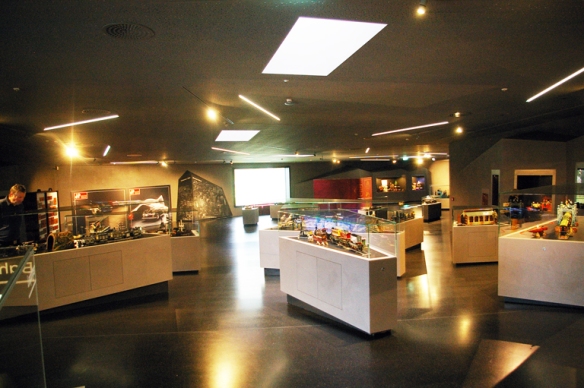 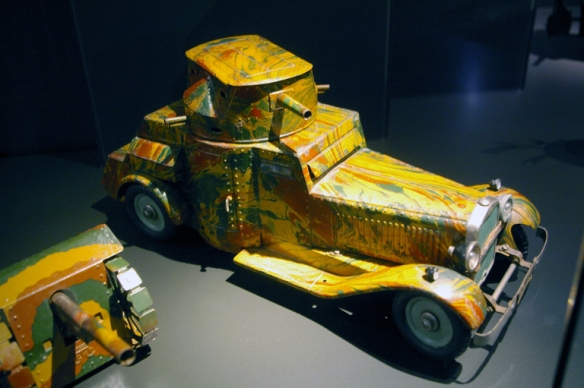 The lighting was a bit too subdued to take proper photographs which was a pity, but you have to also understand that they are also conserving the exhibits. Upstairs was a large collection of tin toys. This description does the displays somewhat of a disservice as the exhibits covered circuses, zoos, ships, a small amount of military, fire engines and of course trains. Lots of them.
There was a gallery looking down to the main attraction, a vast train layout. 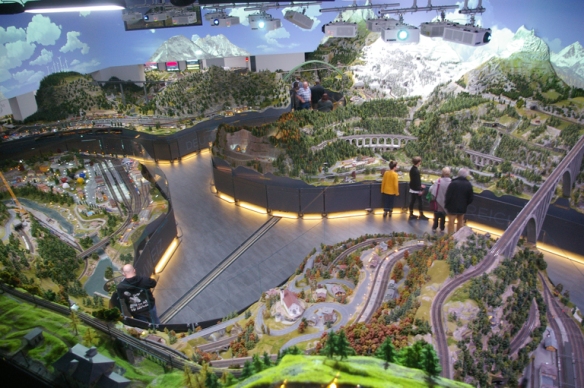 Again this is an understatement. There were wall projections of clouds and a lighting sequence that cycled between day and night. Clouds passed over the mountains and an immersive ambient soundscape.

I’m not really a train person, but I wouldn’t mind tapping into that market, so the trains weren’t all that exciting. But the scenery was to die for.

Really well done, again it was attention to detail. You would look into the windows of a house and see that it was fully furnished.
Well worth a visit, but bring sandwiches as the restaurant was expensive (I’ve never had a meal that has been up to scratch in Germany) and the kids adventure playground was very well designed. 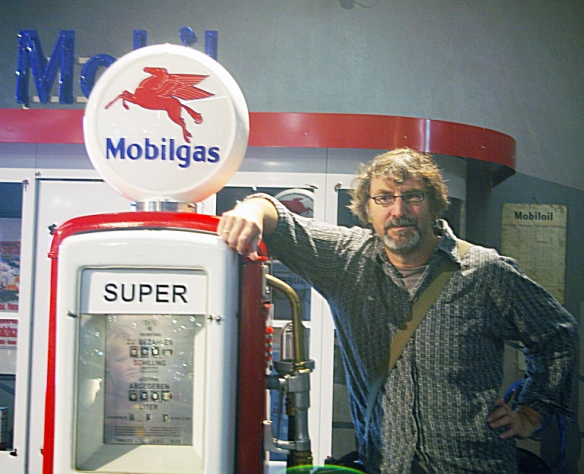 So how is the Dragon going I hear you ask.
Well…..
I am going to stick with the colour scheme, but I have been prevaricating. Again.
Continuing the Undead theme and the Bob Olley addiction. 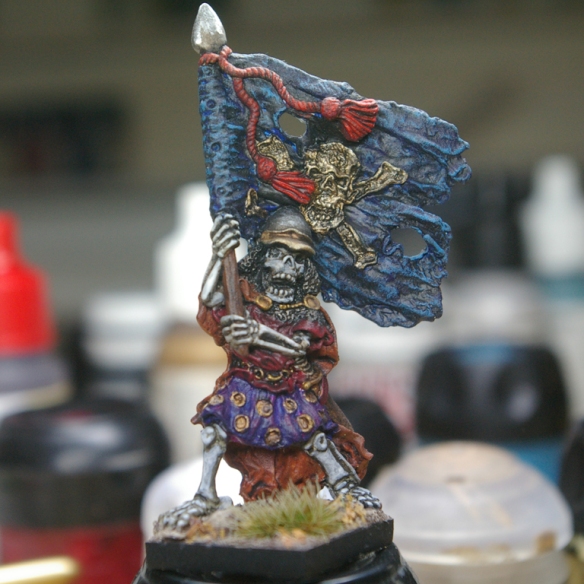 So now I have a command group.

And this chap, sculpted by Justin Coutange from the Oldhammer community.

This was another entry to the Warhammer Salzburg “Spooky” painting contest. I finished him with a couple of days to spare, but I didn’t get into town to submit him.
Late news.
The figure that I did enter came second, so not too bad. 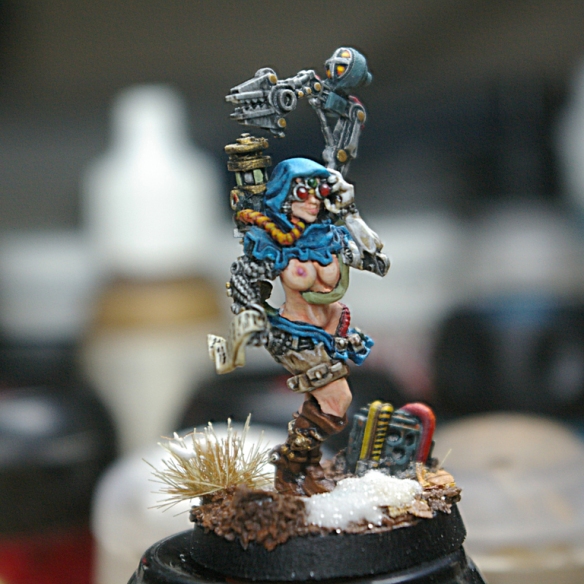 And finally this figure from Grimskull Miniatures. A bit T&A but I thought she would go nicely with my Raging Heroes Not DKK army.
So there you have it. Time to tidy the desk and knuckle down with the dragon.
Honest!